You know how every parent has a favorite child? Sure, they’ll deny it if you ask. And they’d be lying. See, I don’t want to lie to you, so I’ll just come right out and say it: This episode is my favorite child.

Right away, we’re dropped in a courtroom with resident badass Ryan testifying and I know, okay? I know what’s coming but come on, “Akmazian is innocent” followed by the intro is still such a punching-the-air-like-Judd-Nelson-at-the-end-of-The-Breakfast-Club moment! And that’s only in the first few minutes, with so much more to come.

I mean, the second we hear Jane talking but then switch back to the Admiral and Ryan talking, as it’s actually Ryan telling this story to his ‘dad’ is one of those moments that just slightly throws you off in the best way possible. Because as a listener, you’re spoiled. You’re so used to being a part of the story as it happens, that it takes some getting used to the fact that here, you’re basically (even if it doesn’t sound like it, because we hear the actual voices) mostly listening to Ryan telling this story. It’s actually kind of special that we’re doing a relisten of a retelling of an adventure, really.

As far as information goes, this episode feeds us well. As a first time listener, you learn many important things like the fact that Akmazian is not a terrorist (Duh! But still, some confirmation is nice), that Ryan likes bunnies and that Jane got a new haircut. And those comments everyone makes about her new do? I bet they’re all just jealous because she can pull off any look. Don’t even pretend you didn’t know a Jane comment was coming, Juno and I have been very clear on the subject of Jane. Also, Jane signing up for the test because “This is really important to me! Or well, it has been since 1600 hours this afternoon” is honestly me whenever I get into a new fandom. I feel seen!

So to recap, this episode we’re mostly just having a good time with another trip aboard the Silent Storm and some angsty “we gotta save Akmazian” moments sprinkled in. And then the archives get blown up, the Admiral dies and Ryan has to go to the funeral. That’s it right? Wrong. As the last minute kicks in, Ryan shares one last thought: “The alliance has been infiltrated by its enemies and we’re all in danger”.

Seriously, you’re going to leave us with that? I mean, even with a relisten, that’s just rude! There’s so much going on in the second second season episode Last Offices, Juno might not get to the bottom of it all in this post. But they're gonna try. 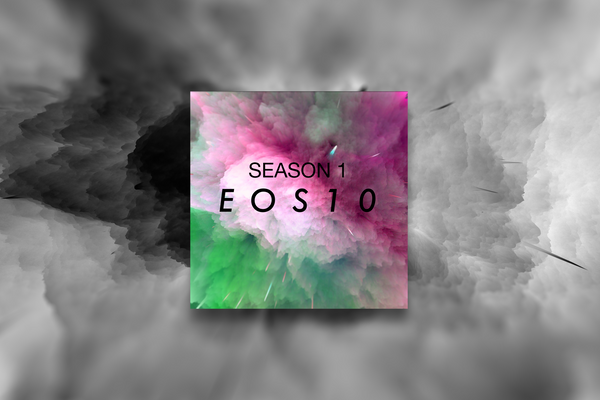 The first in a line of between-season specials that establish a very ominous chain of precedents.