I've been producing EOS10 since 2014, and I came into the show with a television production and acting background, along with a lot of both non-fiction and fiction writing experience. We're now on our fourth season, and we're still learning and iterating on our production process.

Here are a few things that we've found have really helped us along the way. These aren't rules in any sense, but they've worked well for us and they might work for you, too.

At the top of each take, we always  the recording engineer or session director slate by saying something along the lines of "... scene 403-1, lines 13 to 32, take 2. Action." That way, when scrolling through tons of tracks in post (sometimes recorded weeks or months earlier) we can relatively quickly figure out exactly what material we're dealing with by listening to the first few seconds. Slating is especially helpful for sessions done without a dedicated script supervisor or dealing with the different naming schemes of all the different studios (and engineers) we work with. Sometimes we have talent do the slate, but usually only when they're working alone with a director. In multi-actor sessions, we have the recording engineer also record their talkback channel to a special track. That way we always know which track has the slate.

This is a pretty recent change for us, but we've found numbering our dialogues in the script speeds things up in the studio. Instead of asking talent to pick up at "the third line down, on page 23, where you say..." we can instead ask to "pickup at line 143". Everyone instantly knows where we are, and can find it in their scripts at a glance. Finaldraft will number dialogue elements for you and still number scenes independently as well. The dialogue numbering even works with production tools like the revision system and page locking.

For a comedy like EOS10, we'd sometimes struggle to get our LA-based film and TV actors to size their performance in a way that punched through in audio. On camera work is usually about doing less, not more. A trick that really seemed to help was to adopt the multi-cam format of double-spacing the dialogue in our scripts (we use a hybrid format now that combines features of both multi- and single-cam scripts). The rule for directors and actors working in multi-cam sitcoms is often louder, bigger, faster and for EOS10, that's really what we needed. That subtle visual cue in the script was enough to signal our actors that they had a huge amount of room to maneuver, and we started getting strong takes that could stand on their much faster and more consistently.

I also often borrowed a couple techniques from my acting coach, Joseph Pearlman. He'd often explain the multi-cam as having "grounded emotions, and lifted jokes" and  has an exercise he calls reset button number two—he tells the actor to break the piece wide open by going too big, too loud, too crazy. He calls it "get kicked out of acting class, sexy-bedroom acting" and the point isn't to find a place where the piece will ultimately land, but to drop any pretense of where the actor thinks it should land and just explore its outer limits. For most film and TV actors, particularly those without multi-cam experience, it's an eye-opening exercise. My other trick was to have actors practice with scenes from real sitcoms. I'd tell them to try and match the actor's performance note for note, just so they could feel what a performance of that size is like in the body and the voice. One of my favorites for this exercise is Laurie Metcalf’s masterful monologue in the episode “Dad’s Dead” of the original Roseanne. Watch it below or search for “Jackie makes a phone call” on Youtube for the clip.

Have a production question you want us to answer (or find someone who can)? Email us at galaxyq@planetm.io and we might feature your question in a future post. 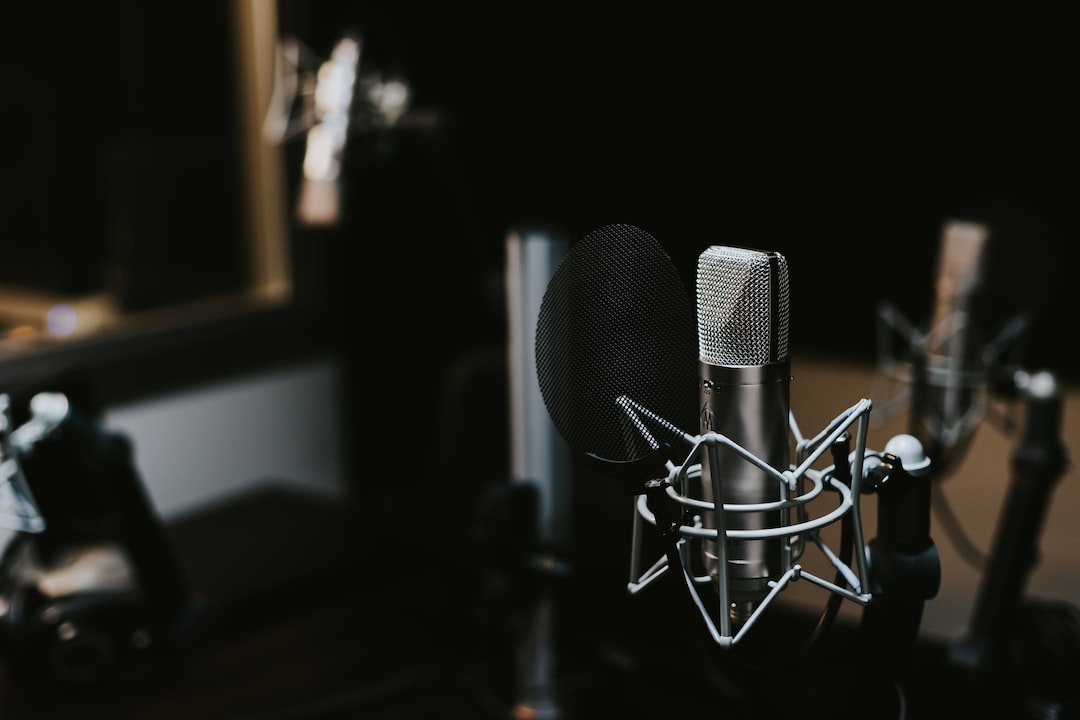 We talked with two of EOS10's post-production experts and asked them for some advice on how to make post—that part of production that we don't always think about until we're in the middle of it!—run as smoothly as possible.