Outer space is the cold, unflinching oblivion that haunts our collective consciousness with its promise of mystery and certain death. On their third record, Fantastic Planet, American alternative rockers Failure succeed in utilizing interstellar exploration as an extended metaphor for the isolation and loneliness of addiction all while crafting an enigmatic and otherworldly musical atmosphere.

Though released in 1996 at the tail end of the grunge rock era, the trio carved their own niche, owing as much of their guitar heavy sound to the acerbic rage of Nirvana as the dark psychedelia of Pink Floyd — it's truly a soundtrack for our current times.

Throughout the over hour long run time, Failure creates alien landscapes with layers of ghostly synths, a plethora of guitar effects, feedback noise, and a series of eerie instrumental segues sounding a times like stray satellite transmissions.

On the lyrics to “Blank” “living on the moon” and feeling “right at home/ in [a] crater” are compared to the dissociative nature of addiction. Elsewhere, album highlight “Another Space Song” captures the austere magnitude of the cosmos with its dense bass, spidery guitar lead, and circular drum pattern along with lyrical references to sleeping pods, stars, and celestial bound souls.

Fantastic Planet is a unique work of alternative space rock that has gained a cult following and critical appreciation that has grown years after its initial release. If you ever wondered what Kurt Cobain might have written if he was trapped on a space station, give this record a listen.

A majority of the 90s TV show cast has now seemingly confirmed that creator and showrunner Joss Whedon was the series' real big bad. 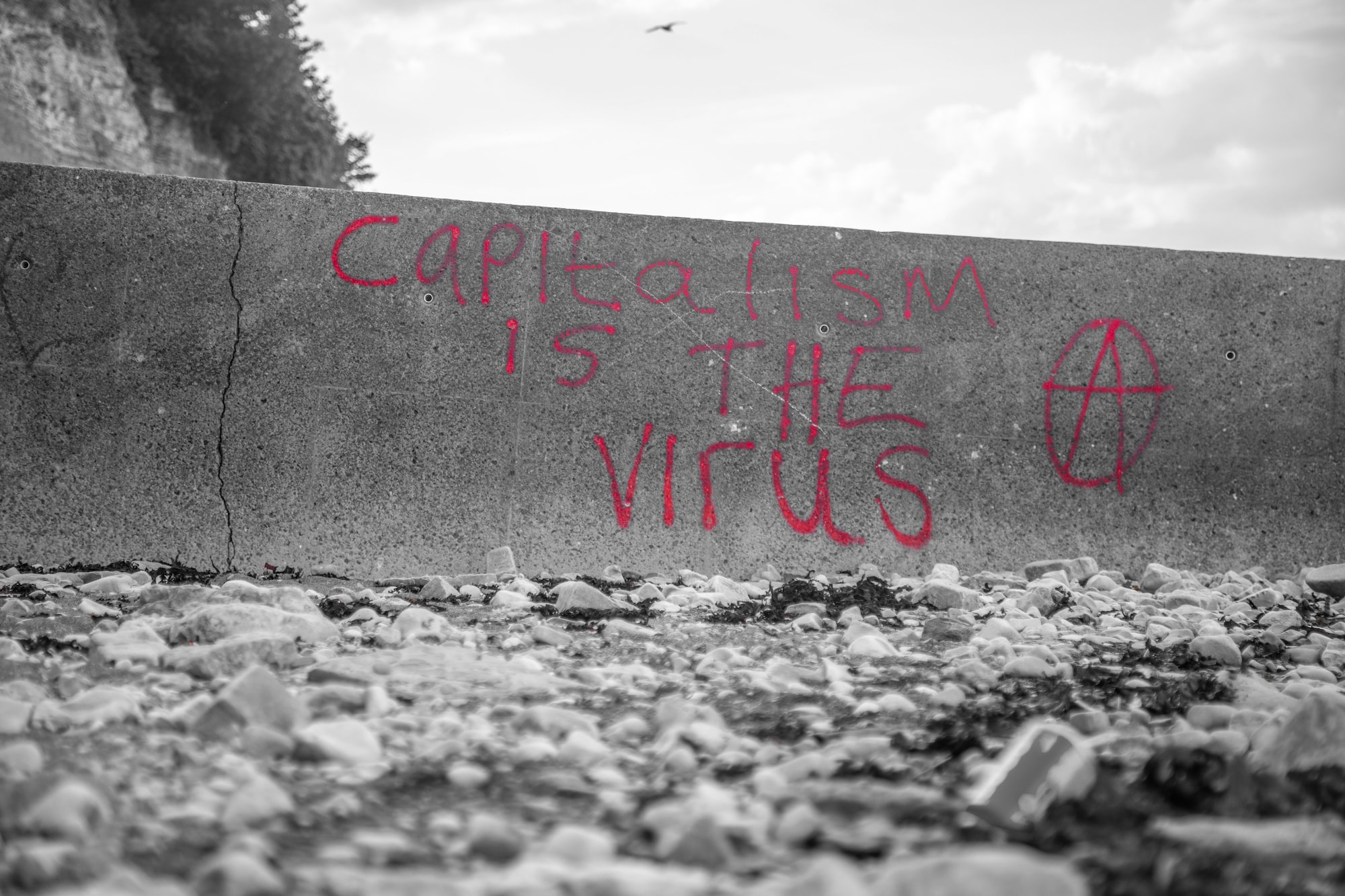