For actor Annie Chang, playing Gwendolyn (aka Glitter) in Heroics, was just a small leap.

“I play completely myself,” Chang said, with a laugh. “No, I’m just kidding.”
She describes Gwen as someone with sharp energy, spunk and generally great to be around—a lot like Chang herself.

“Like she would have really nice nails despite fighting crime,” Chang said. “Some other people would maybe use some harsher words to describe her. But I think most of the time she's a lot of fun and and she can be rough when she needs to be.”

Say, for example, like occasionally robbing an armored car or just pushing a supervillain off the Highest Bridge.

Chang comes to Heroics—her first audiodrama and podcast—with a long career in film and television, including a recurring role on Shades of Blue and roles on House of Cards and _The Jim Gaffigan Show. She's currently in Vancouver shooting Peacemaker, a Suicide Squad spin-off from director/writer James Gunn.

“I think every character I play, I try to find where the crossover is and that's just what I amp up. And I think (Gwen) is fantastic. She she is someone that you wish you were like that all the time, that you would have the clever comebacks all the time,” Chang said.

Gwen is the daughter of Noomi, the Grand League of Avenging American Metahuman’s founder and ostensible leader. That can lead to some… issues.

“Her mother Noomi, you know, is a boss. So I think she's got a little bit of a complex of having to to fill big shoes and also feeling like maybe, maybe she's not quite good enough,” Chang said.

Chang, who also worked as a producer and casting director on Heroics, thinks Gwen is one of the characters the audience will connect to.

“I relate to her a lot. So I think sometimes even though she might not exactly be the voice of reason I actually find her to be maybe one of the most relatable characters in this funny group,” she said.

But it’s the group dynamic—Heroics has a cast of five series regulars—hat she thinks will really draw in listeners.

“I don't think any of (the characters) would ever admit that they love each other, but they do,” Chang said. “And I think they don't like each other, but they love each other and they also hate each other. That's the best way to describe it. So I'm not going to hang out with you, but if you're falling off a cliff, I'll begrudgingly save you and I will never let you forget about it. That's it. That's the relationship that I think these characters have, which makes them a lot of fun.

She says Heroics also gives us a different kind of superhero group, one audiences haven’t seen much of so far.

“When you think of superheroes, they're so perfect in so many ways. And then they just have one flaw or something like that, or it's pretty rare that they're super, super, super flawed. But they still save the world. And I think what I like (about Heroics) is this is a group of rag tag, messy people who have way more flaws maybe than positive aspects about them.,” she said.

That, Chang says, is mostly the pain.

“I think that's what makes them so lovable,” she said. “It's a comedy for sure. But there's something deeper here about what it means to to be someone and do something important while also being a mess. And I think that's what that heart of it is, what I really love about the project.”

Own the entire first season of Heroics. 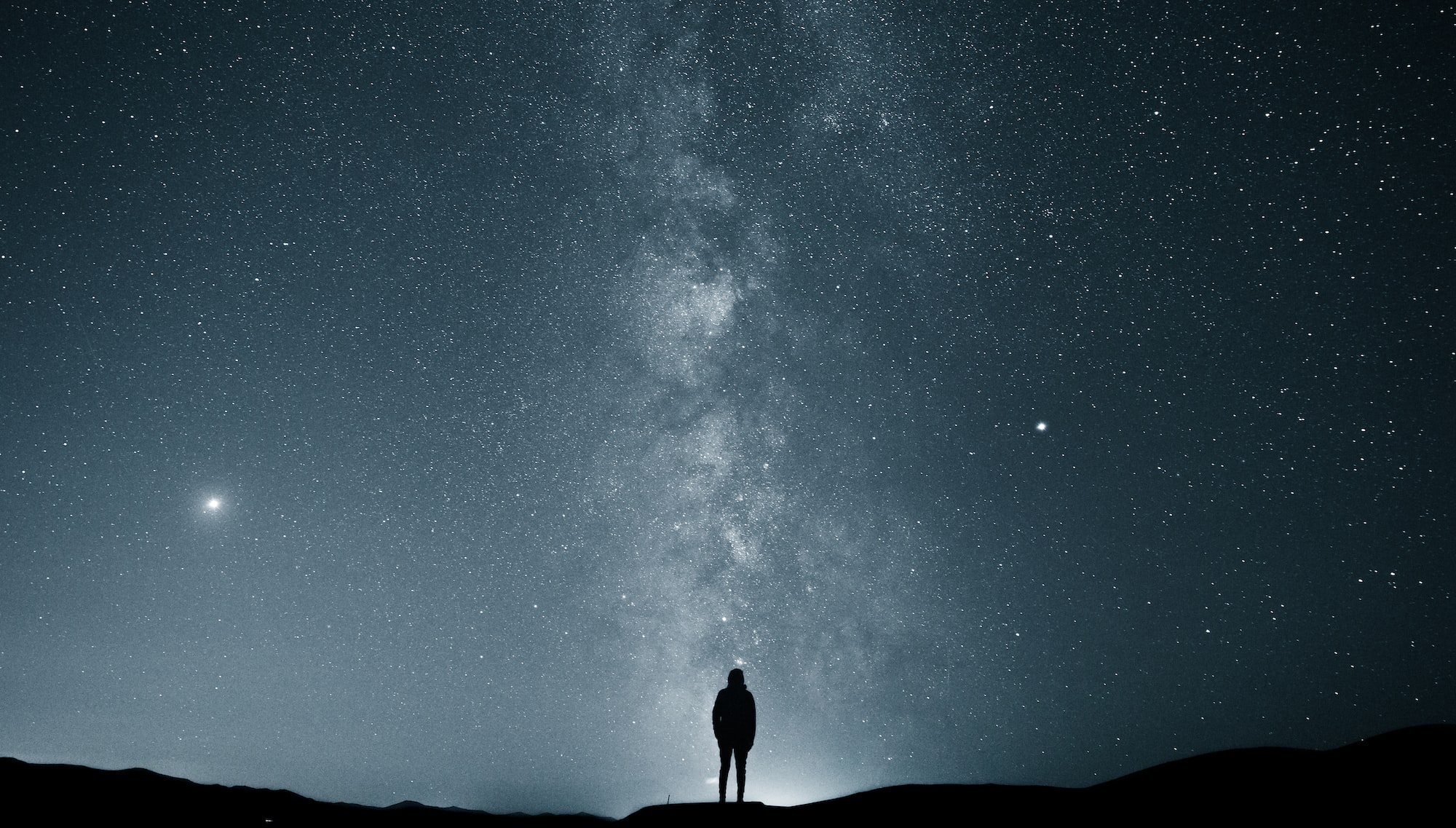 The object of study of academics since the 1980s — A Rianha do Ignoto, written by a woman in 1899 — has been virtually forgotten. Now, that's all changed. 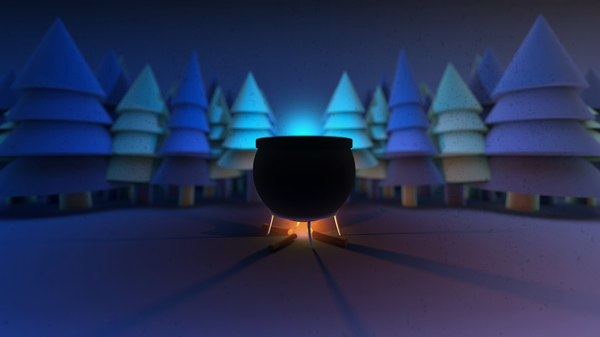 Think you know your occult history? This podcast from a history professor will take you to school.